Catalonia, Spain, March 2011: gulls and some other things

I spent 20-28 March working in Lleida, but managed a few days of birding around Tarragona and the Ebro delta. These are a few pics from the trip. 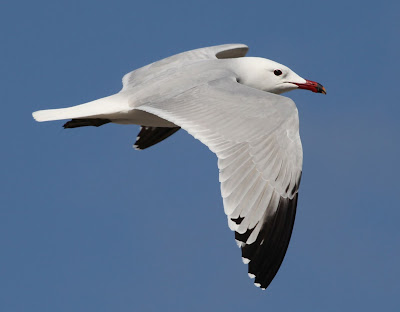 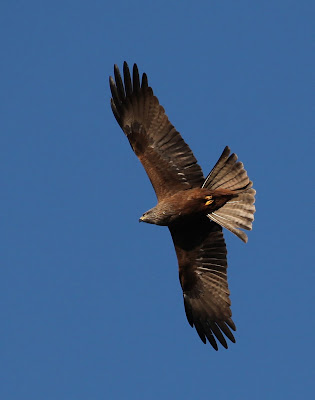 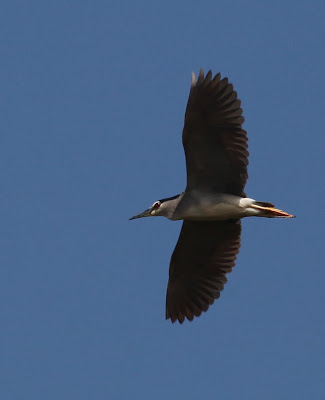 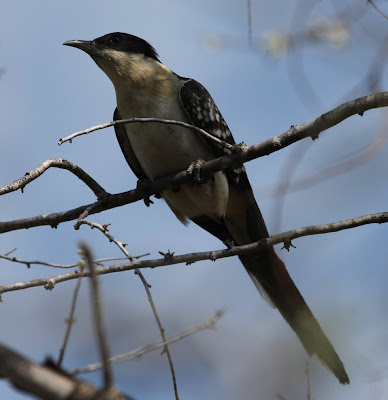 Great-spotted Cuckoo - early spring is great for these birds, as they are very vocal. 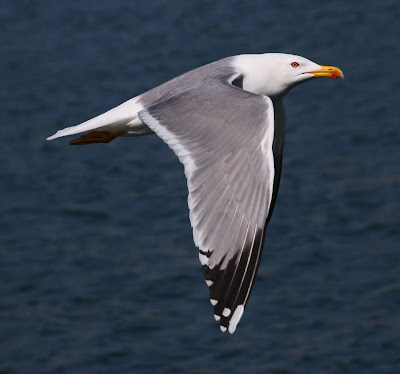 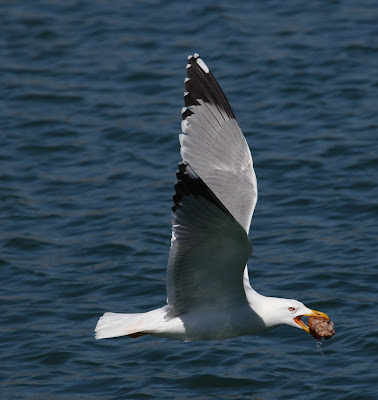 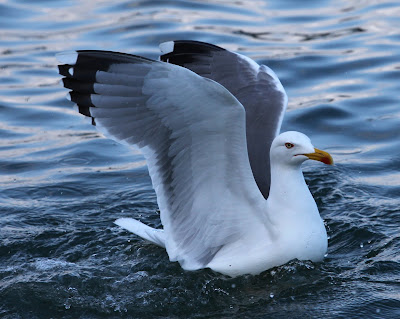 Yellow-legged Gull. This has an unusual p10 pattern, combining a rather long grey tongue (approx half the length of the exposed feather) and a fully white tip. 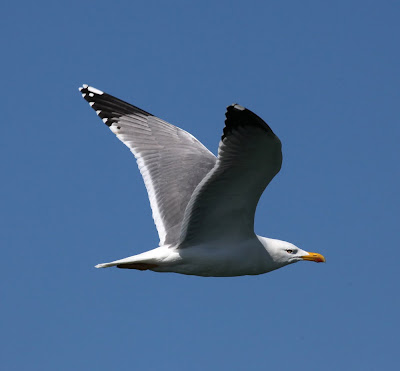 A rather more typical bird. 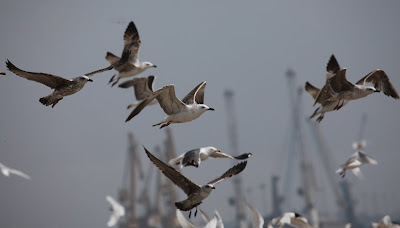 I spent a great couple of days in Tarragona, with Albert Cama and Joan Ferrer Obiol. Amazingly, we managed to find 3 Caspian Gulls in the harbour- two 1w birds and a 2w. These are little more than records shots, but worth posting as this species remains unusual in NE Spain. Above is one of the 1w birds, captured in a flock of Yellow-legged and Lesser Black-backed Gulls

The same 1w bird, with a LBB 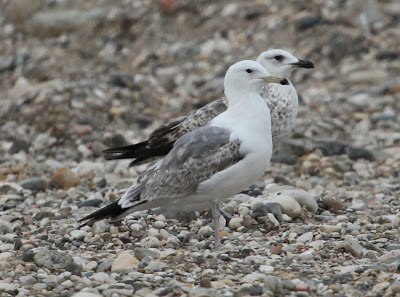 The 2w bird - subtle yet distinctive. The p10 mirror is visible on the underside of the far wing.
Posted by Chris Gibbins at 23:20