A selection of gulls from Catalonia, Spain

I spent 12-15 August with Albert Cama Torrell in Tarragona. These photographs were taken in the Port of Tarragona, at Cambrils and down the coast at Saint Carles de la Rapita. My thanks to Albert for his hopitality during my stay. 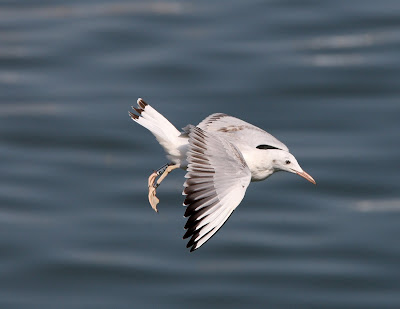 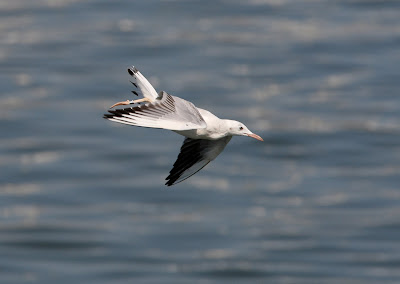 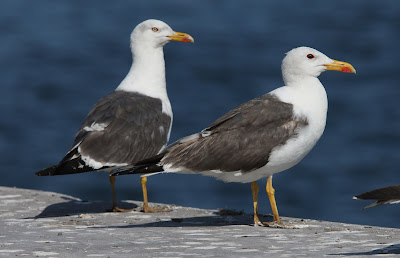 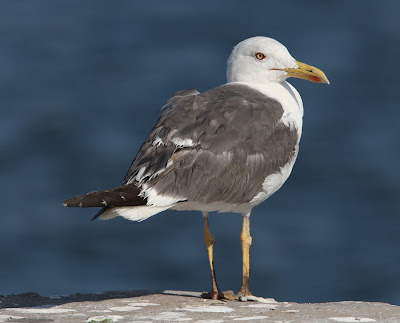 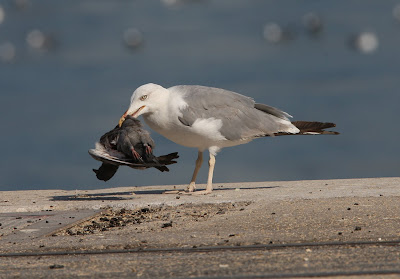 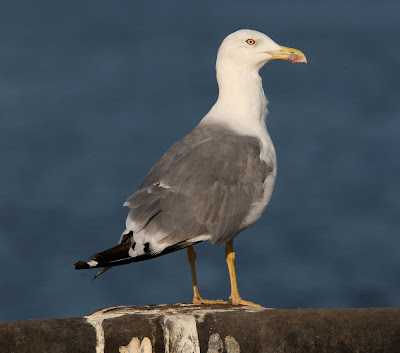 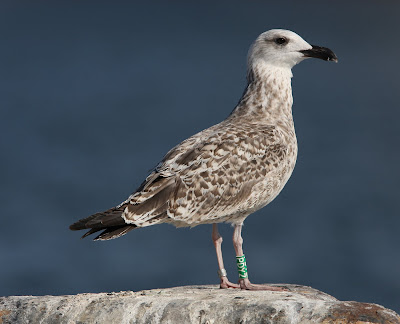 2 cy michahellis (ringed on the Ebro delta as a chick) 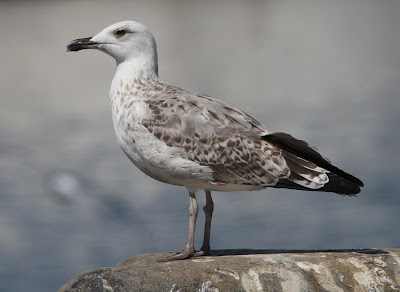 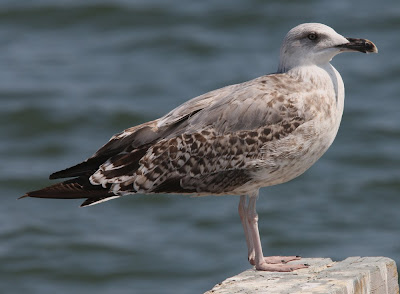 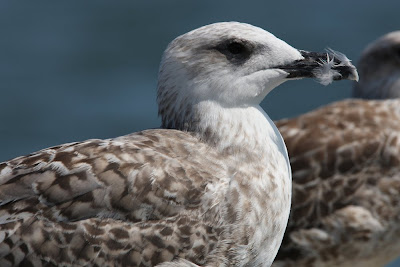 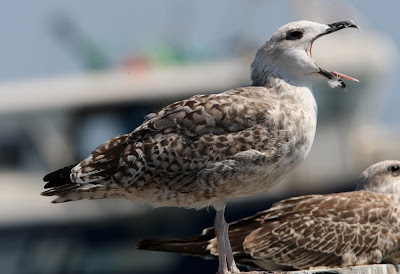 Same bird as above.
Posted by Chris Gibbins at 00:49 No comments:

More from the trip to Spain. 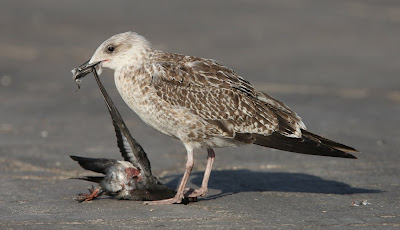 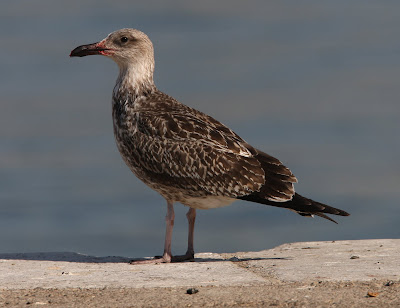 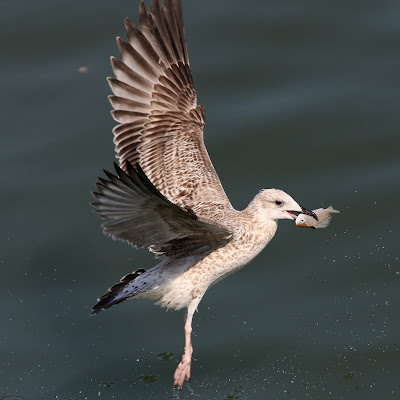 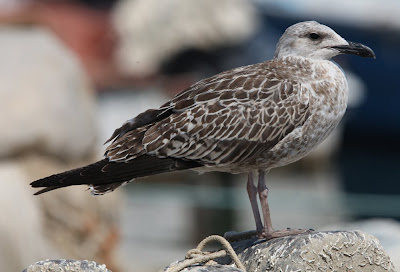 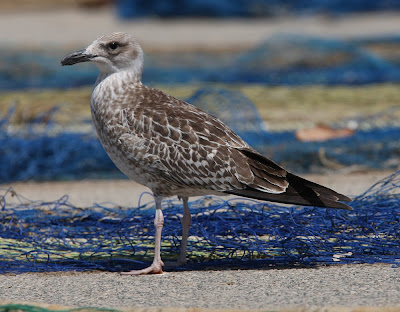 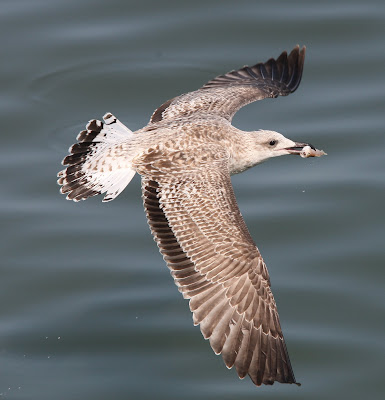 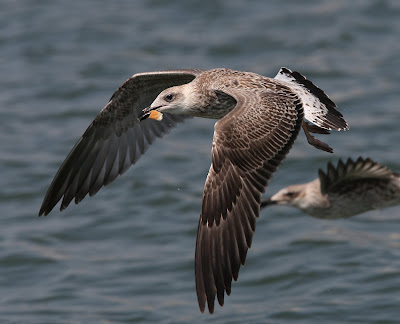 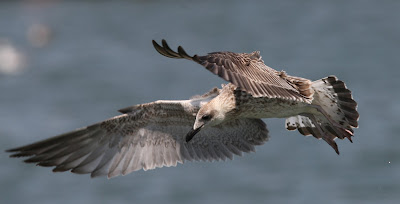 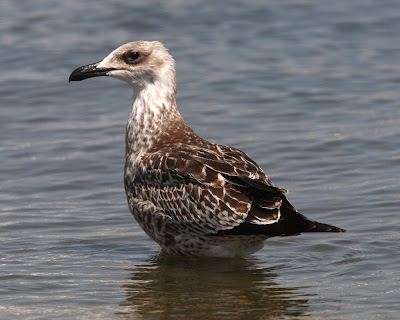 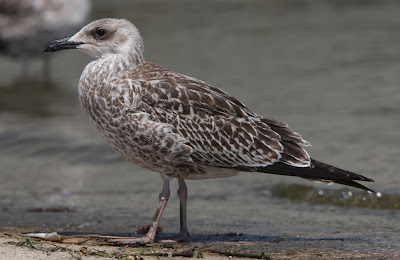 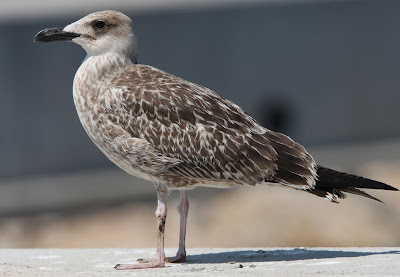 Posted by Chris Gibbins at 00:37 No comments: