Some raptors from Lleida, Spain

I was in Spain working from 23 April until 2 May, based at Lleida.  The drylands around the city are great for birds and the city rubbish dump can be really good for raptors.  Here are some pics taken on 28 April close to the city (mainly at the landfill site). 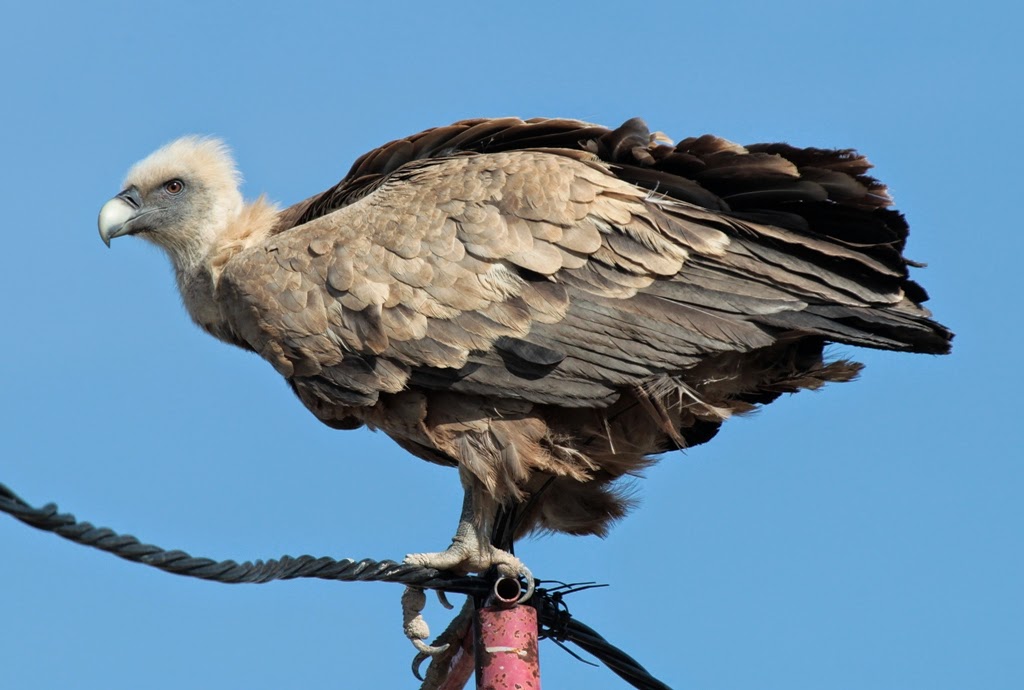 Many Griffon Vultures were present at the landfill site (I estimated a couple of hundred on the dump and passing overhead during the course of an afternoon visit). 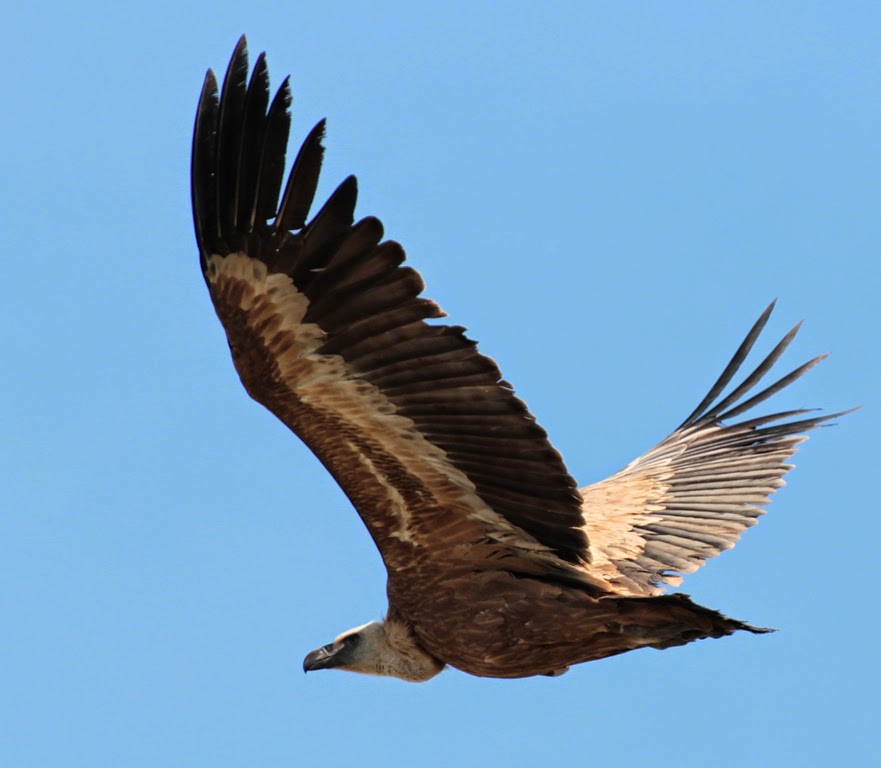 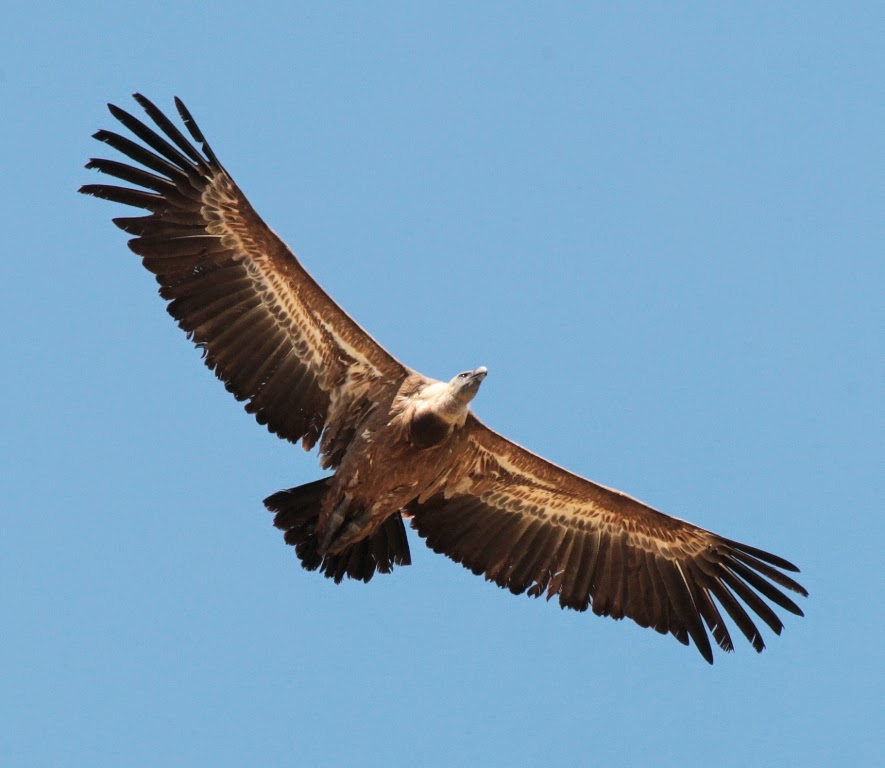 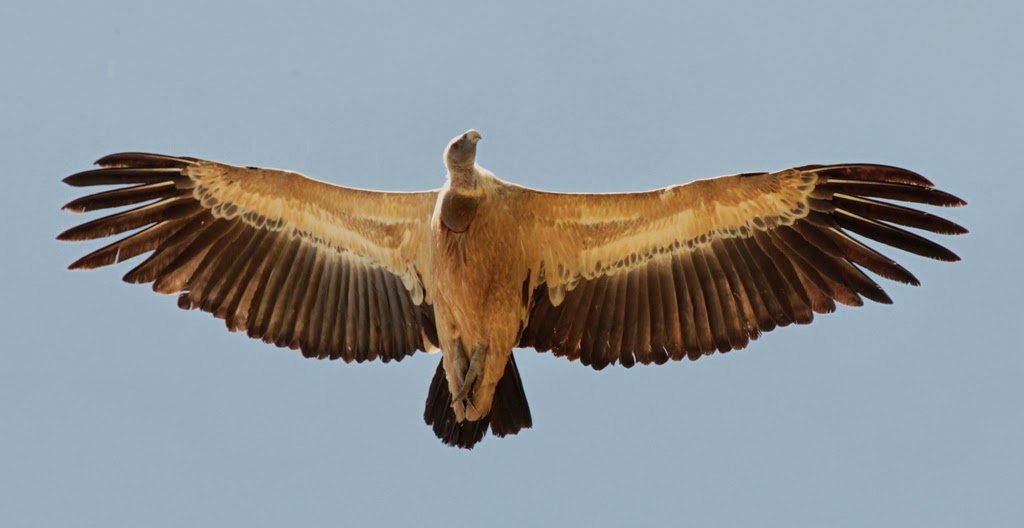 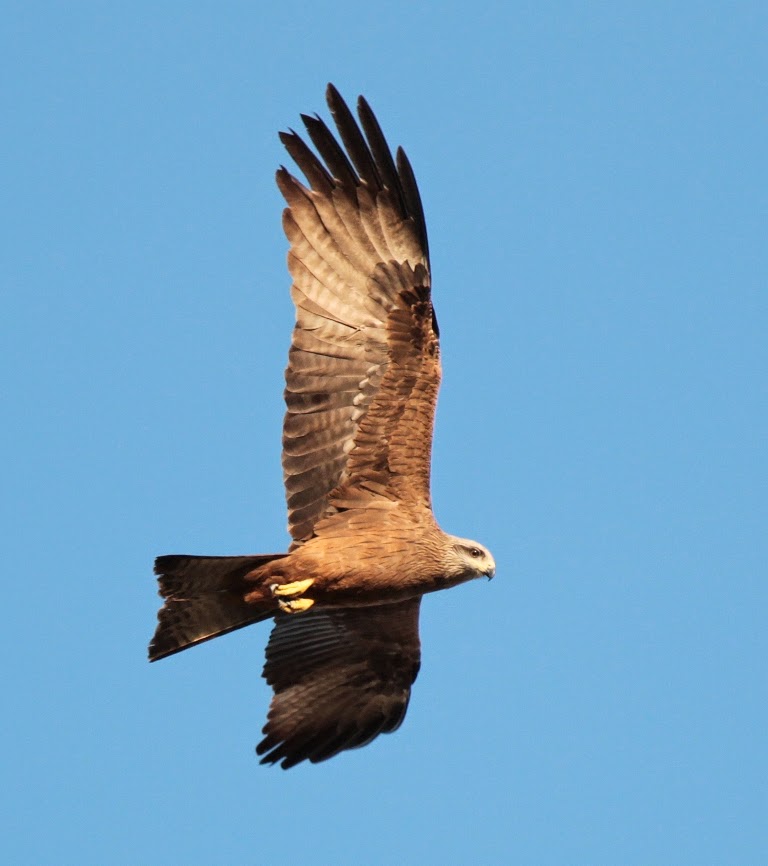 Many Black Kites were present on the dump. 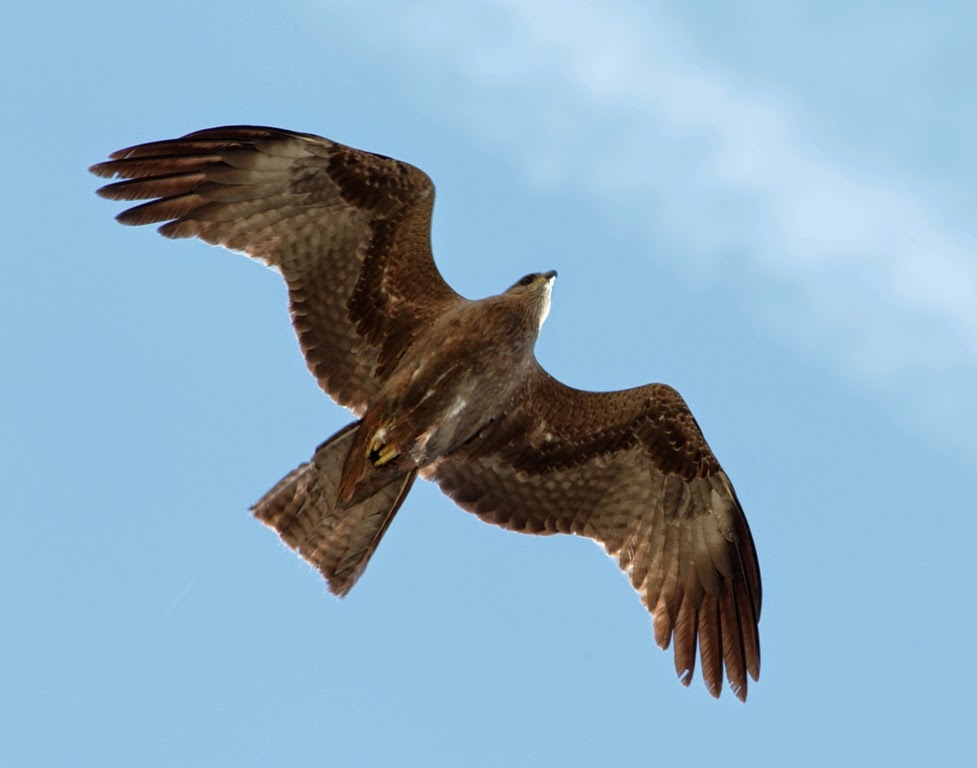 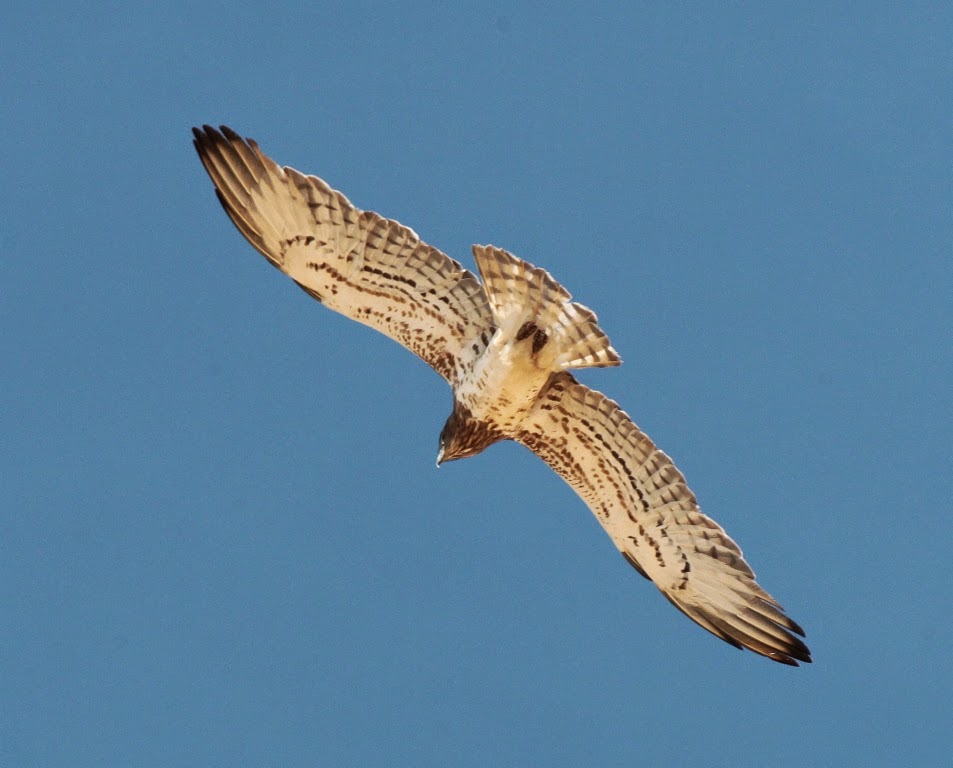 And one or two Short-toed Eagles passing over
Posted by Chris Gibbins at 23:56 No comments:

Some birds from Egypt 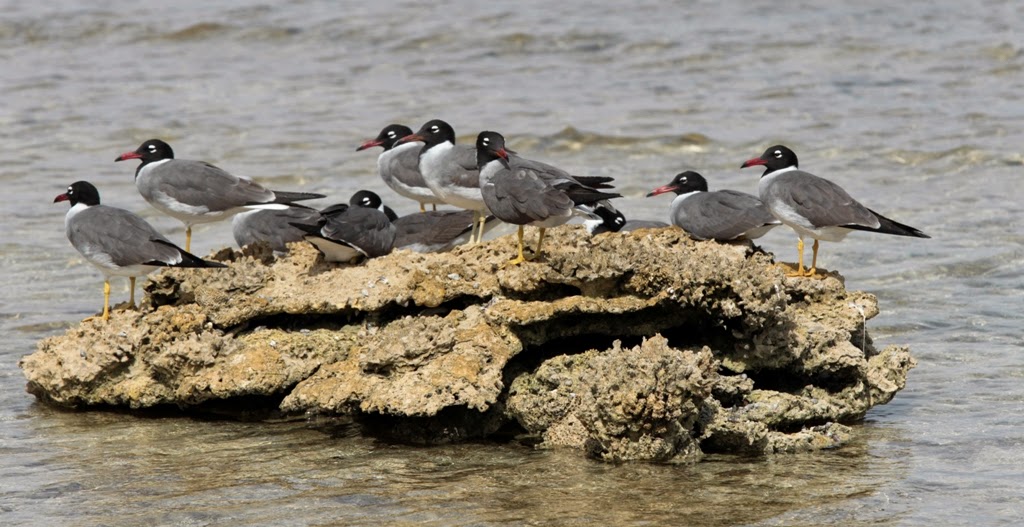 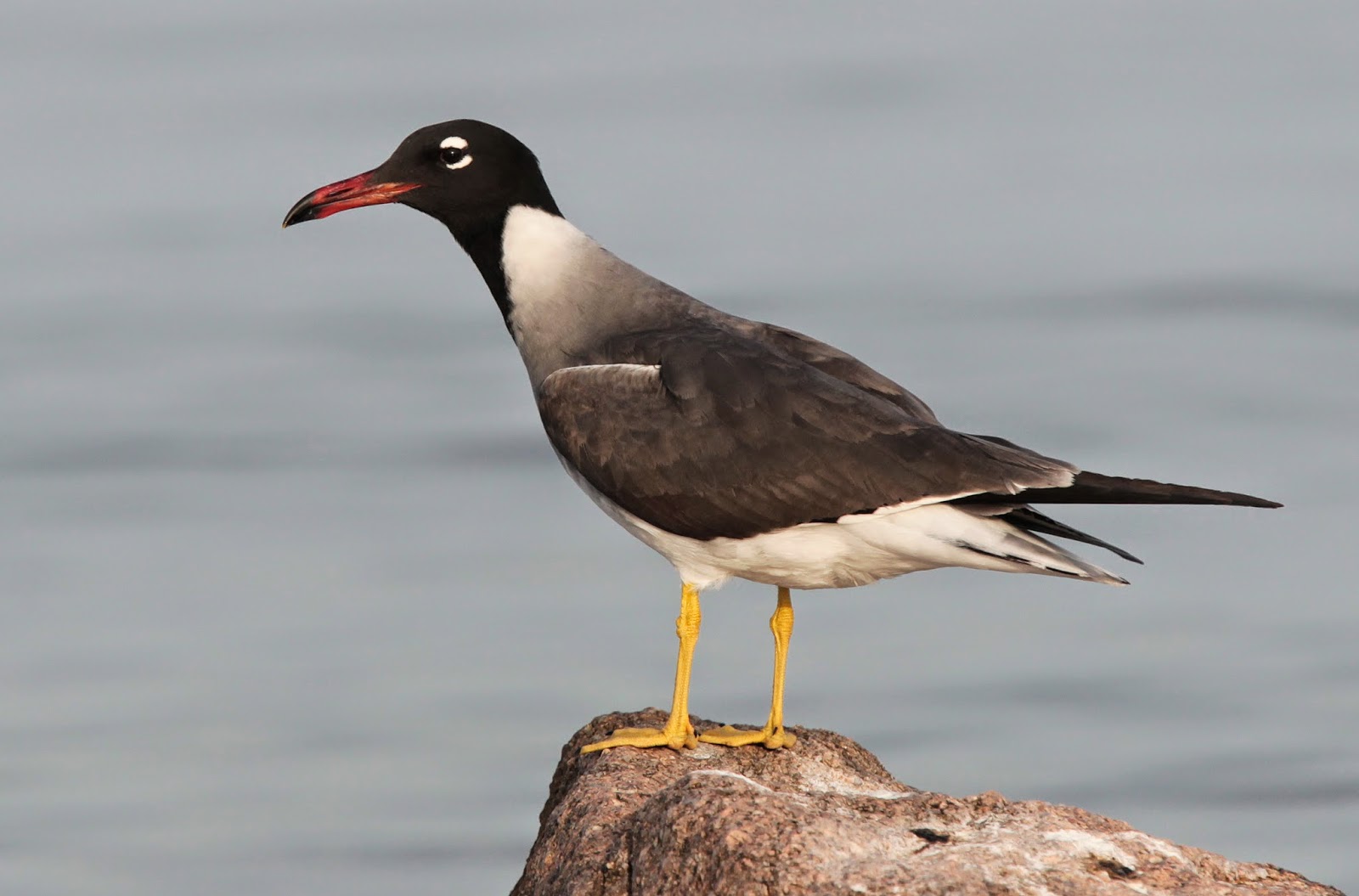 White-eyed was the common gull species 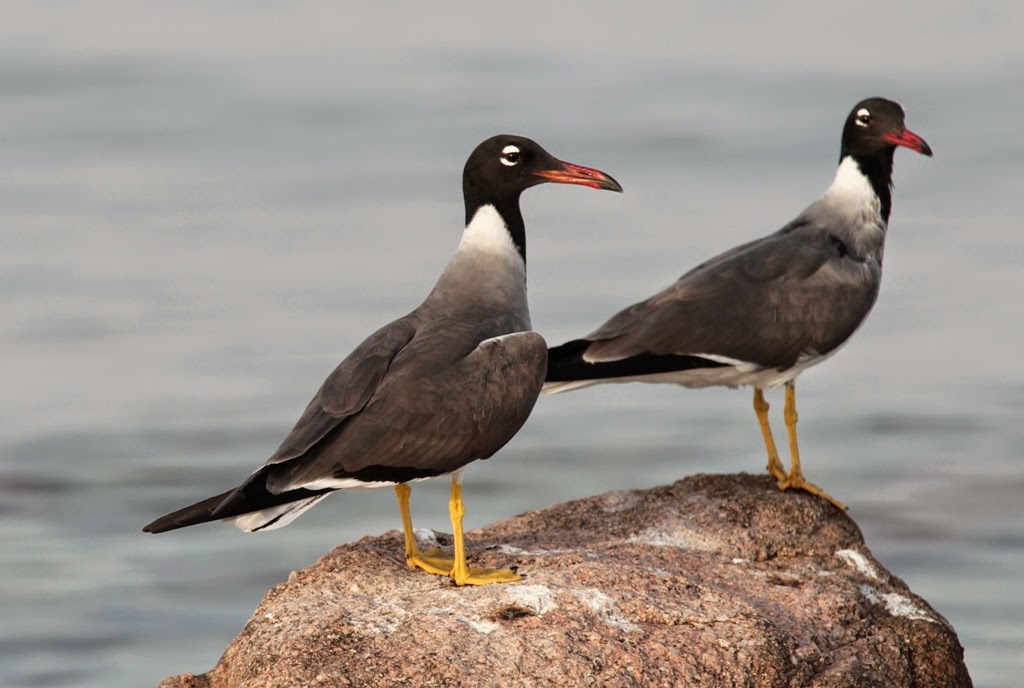 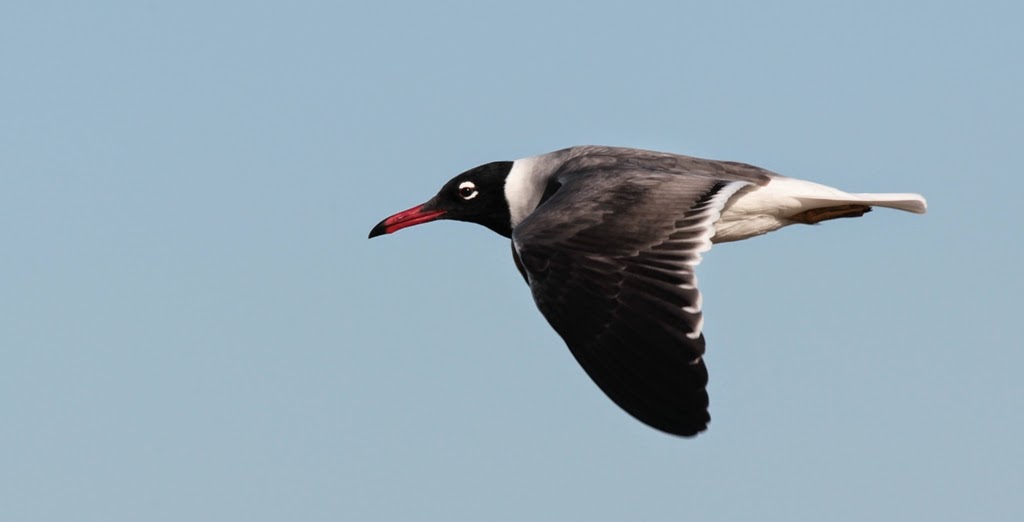 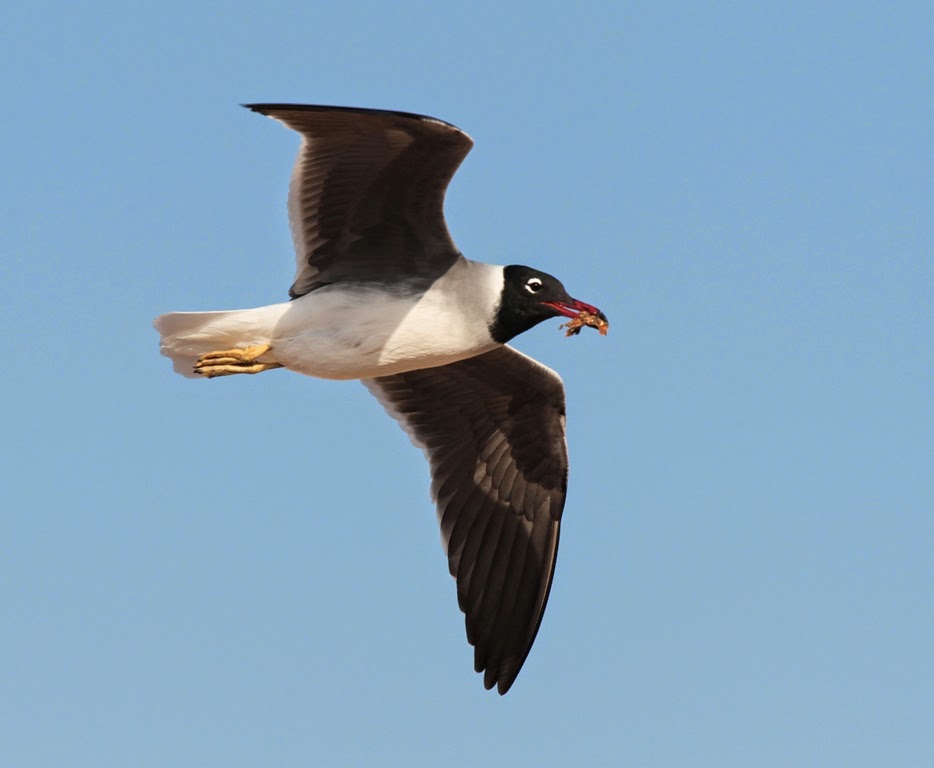 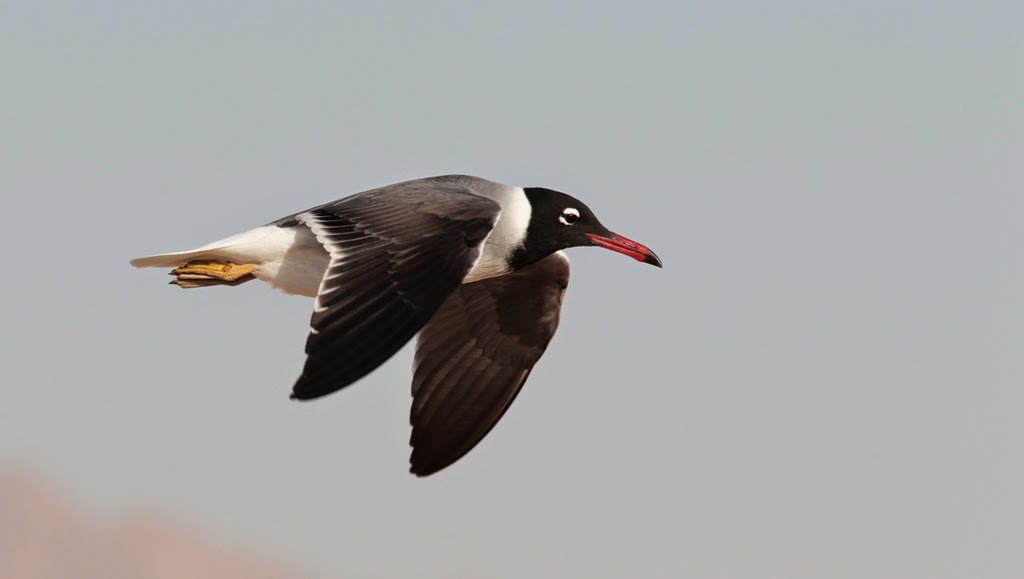 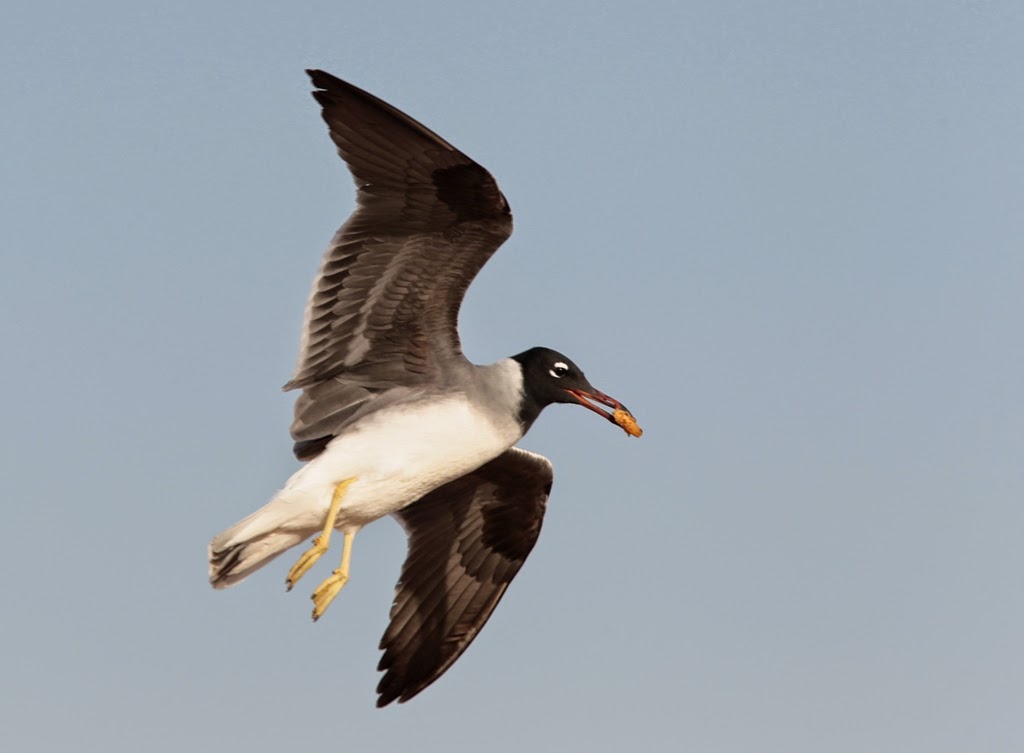 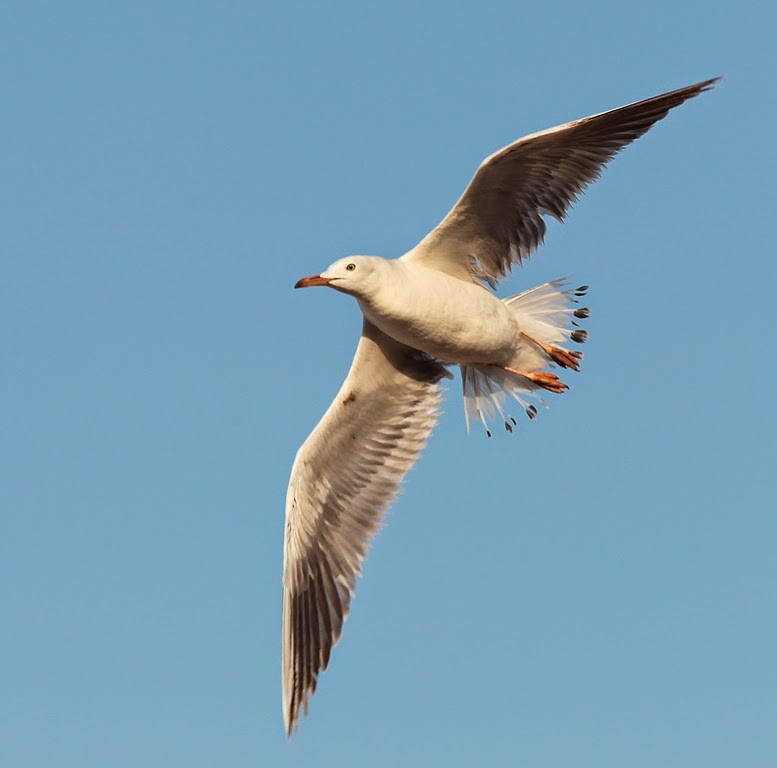 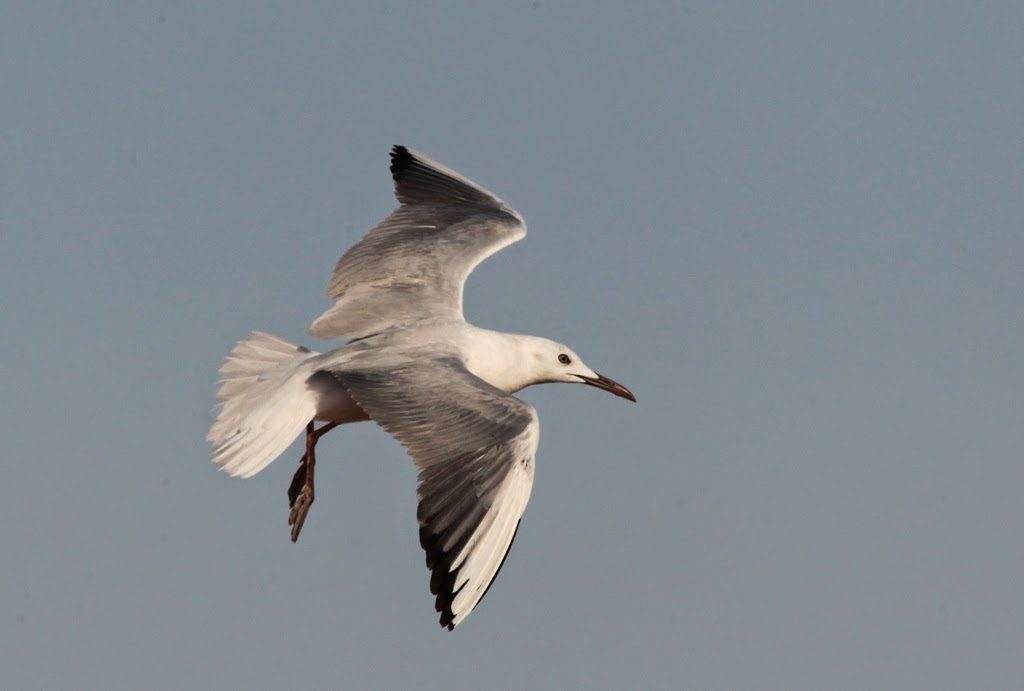 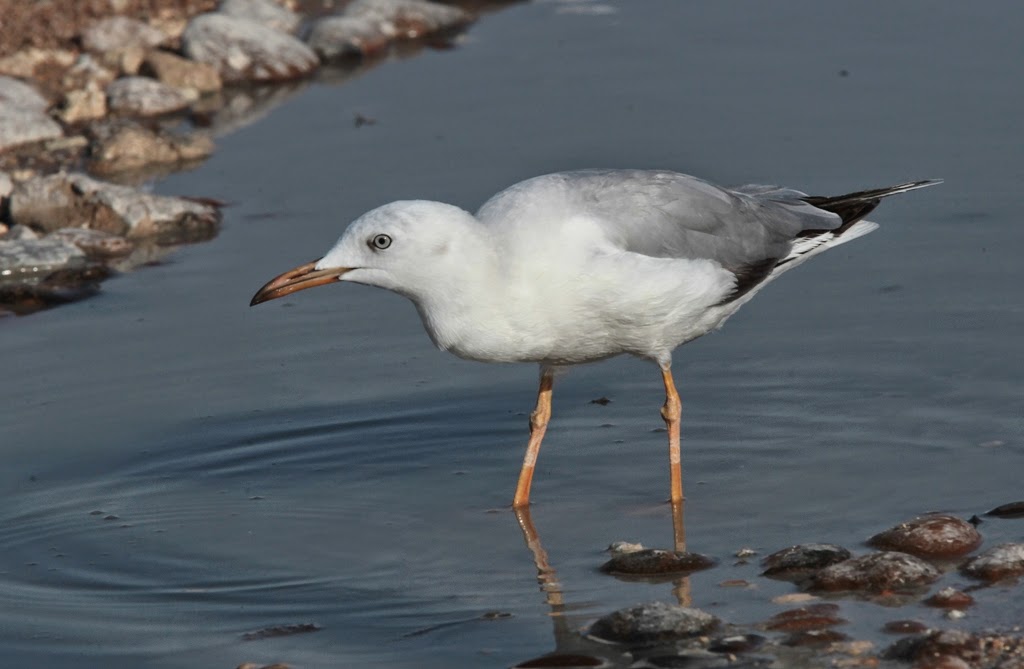 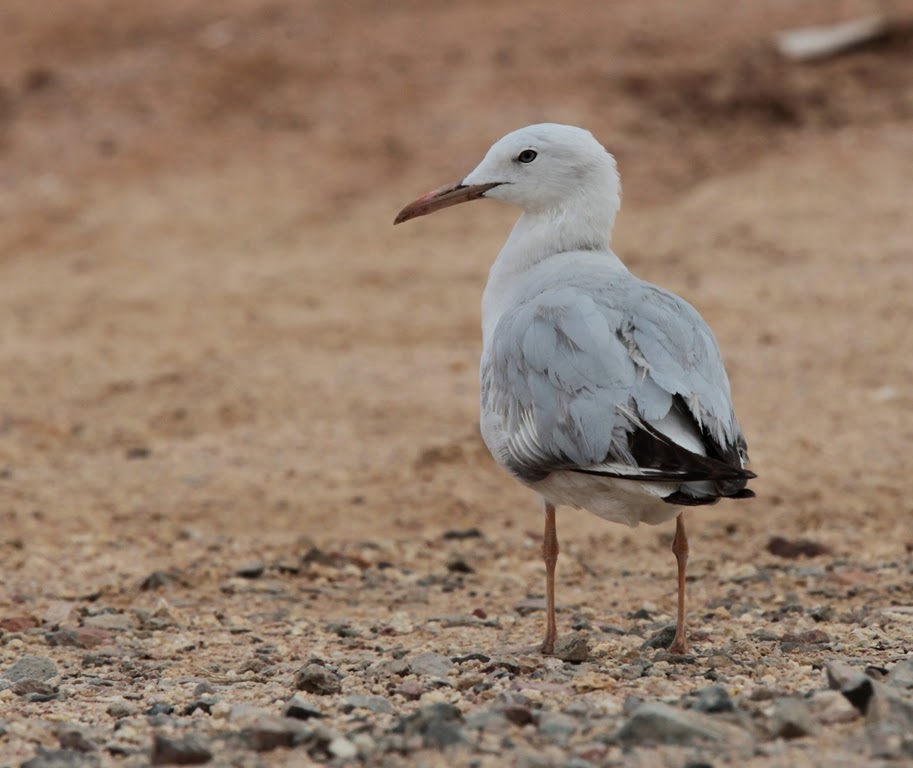 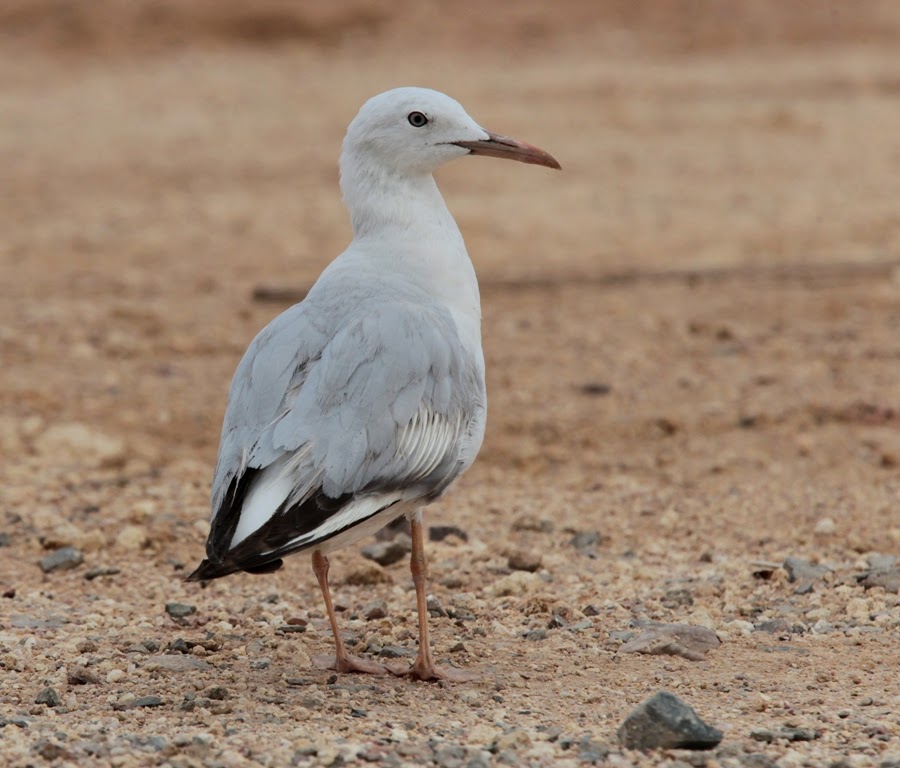 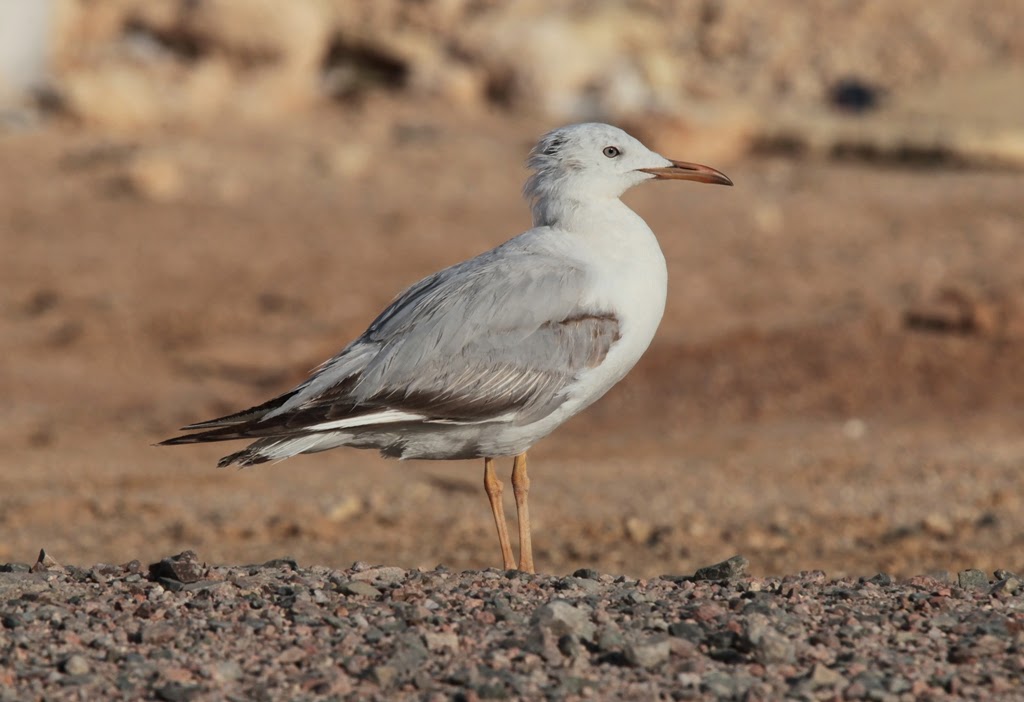 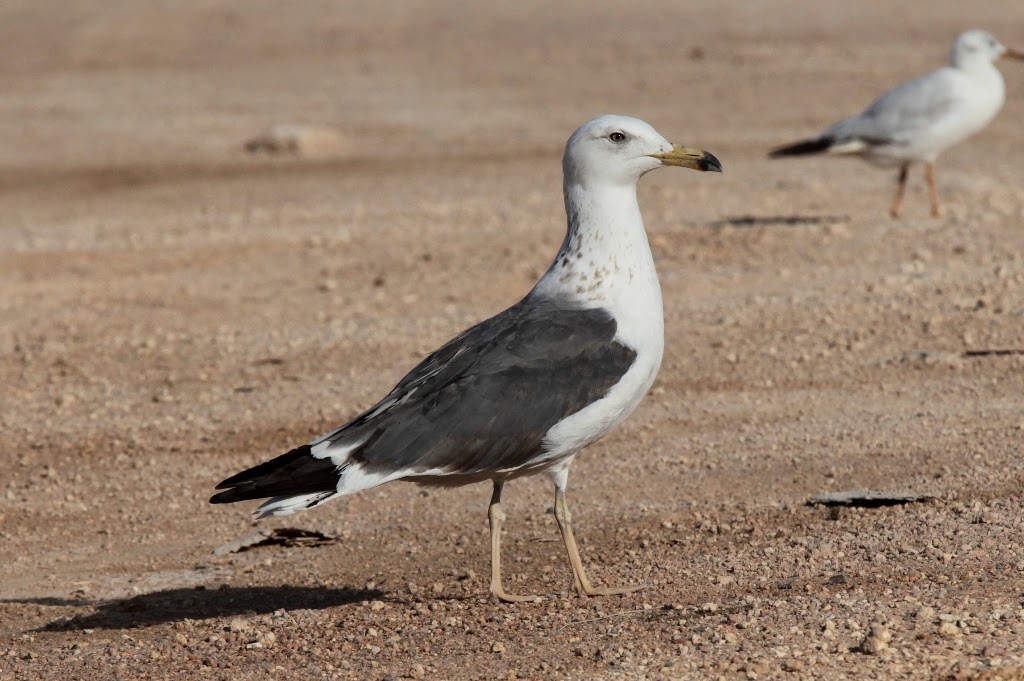 My personal gull highlight was this fine Heuglin's 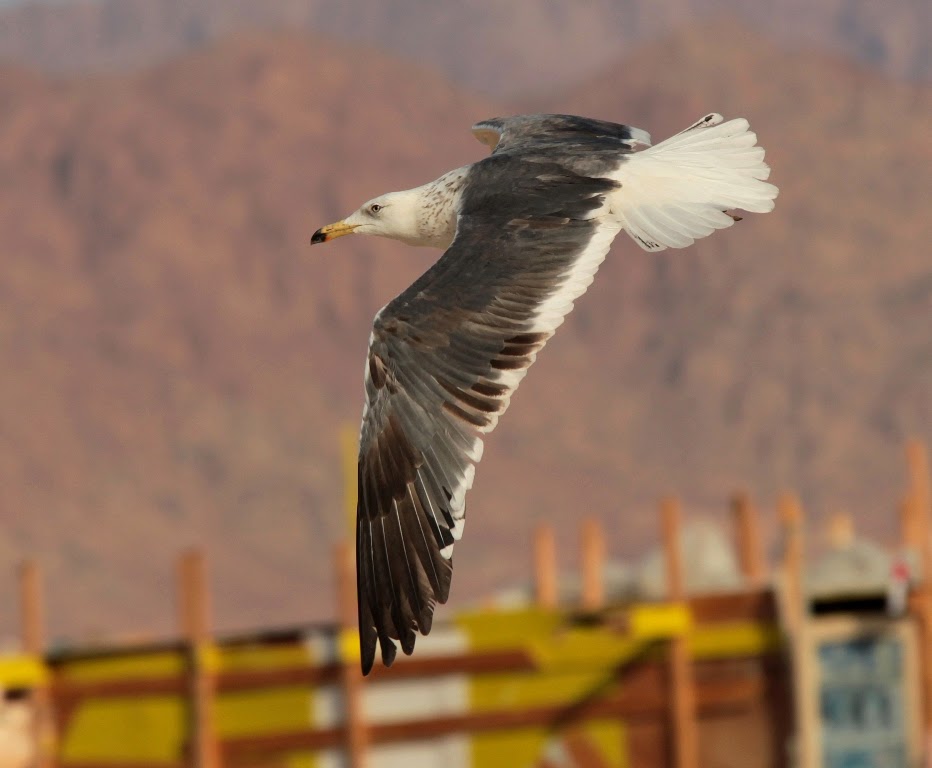 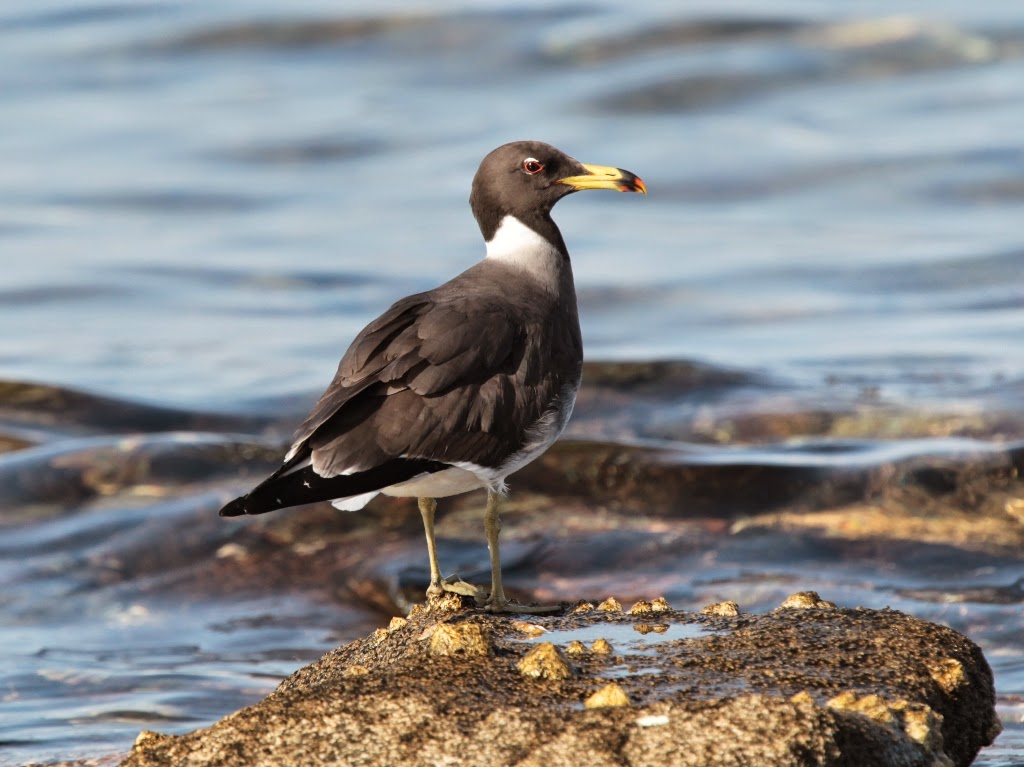 Sooty Gulls were dotted around amongst the White-eyed Gulls 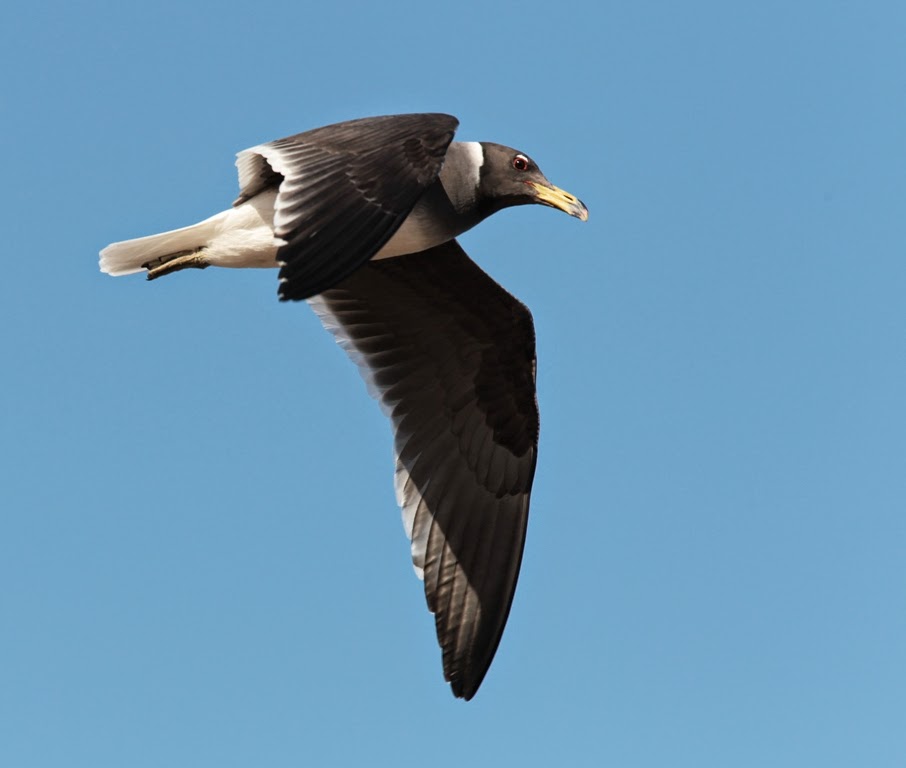 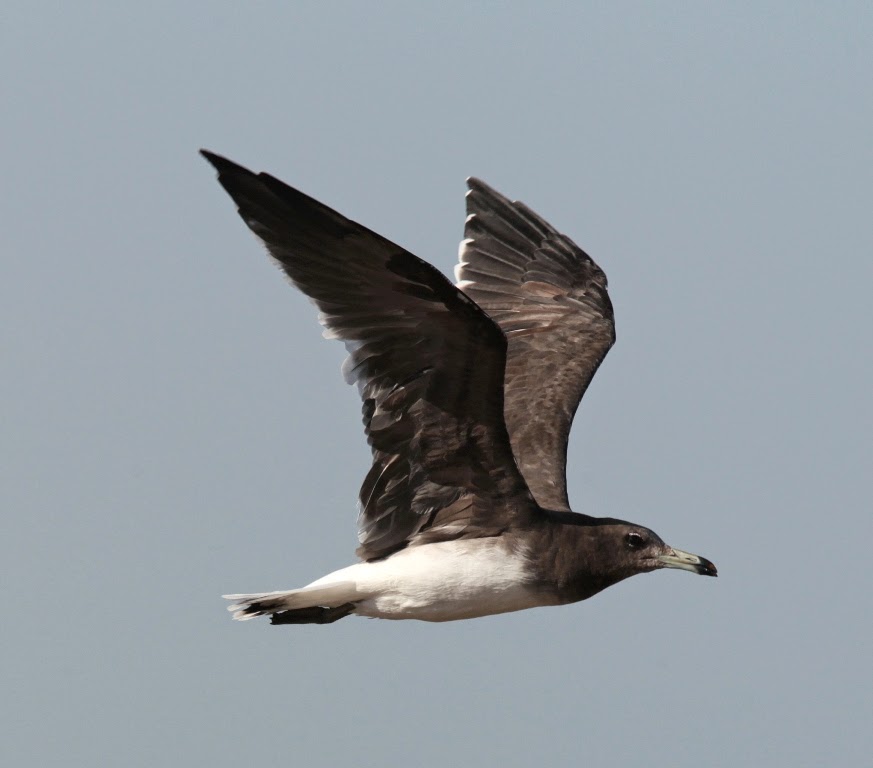 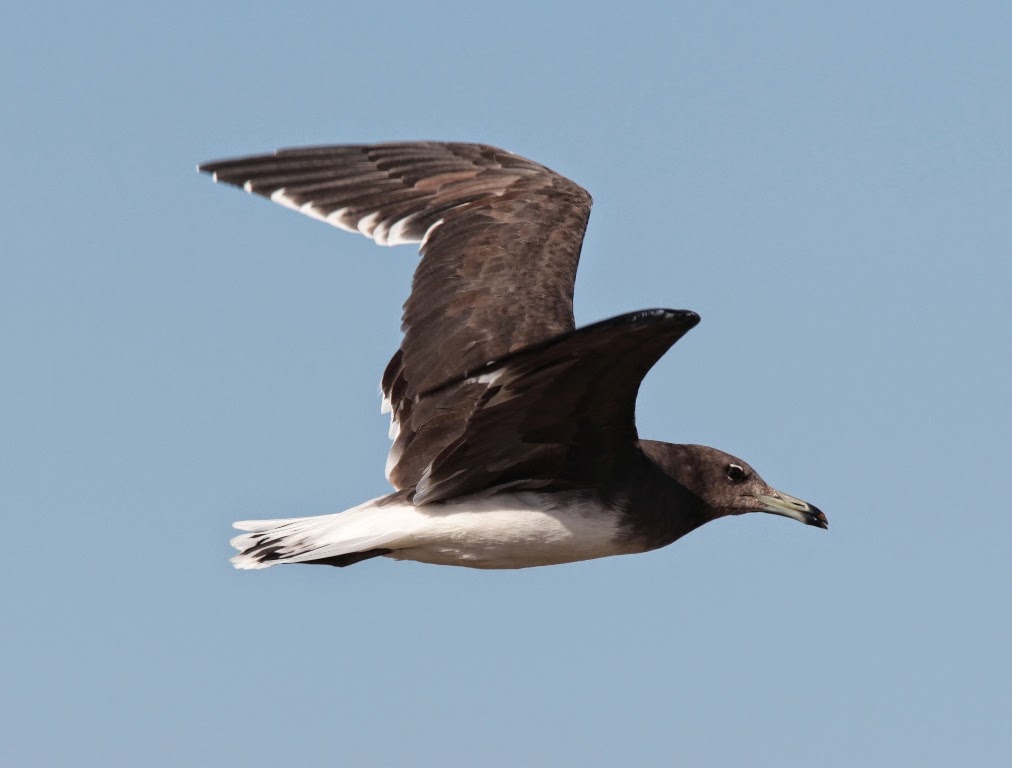 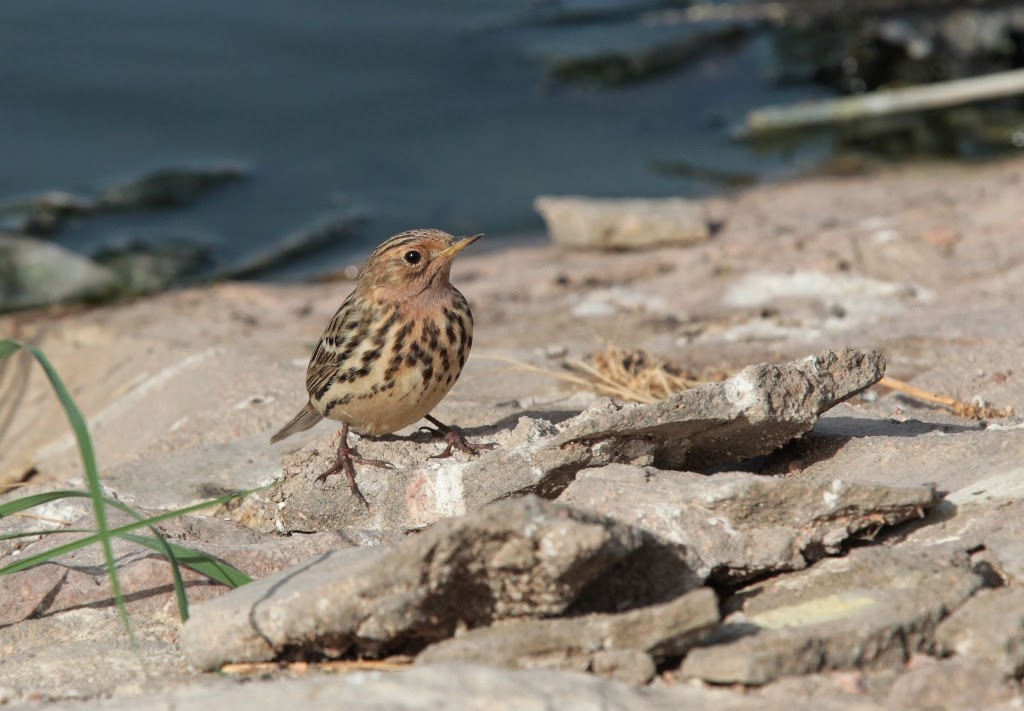 Red-throated Pipit was common but very nice to see (and hear). 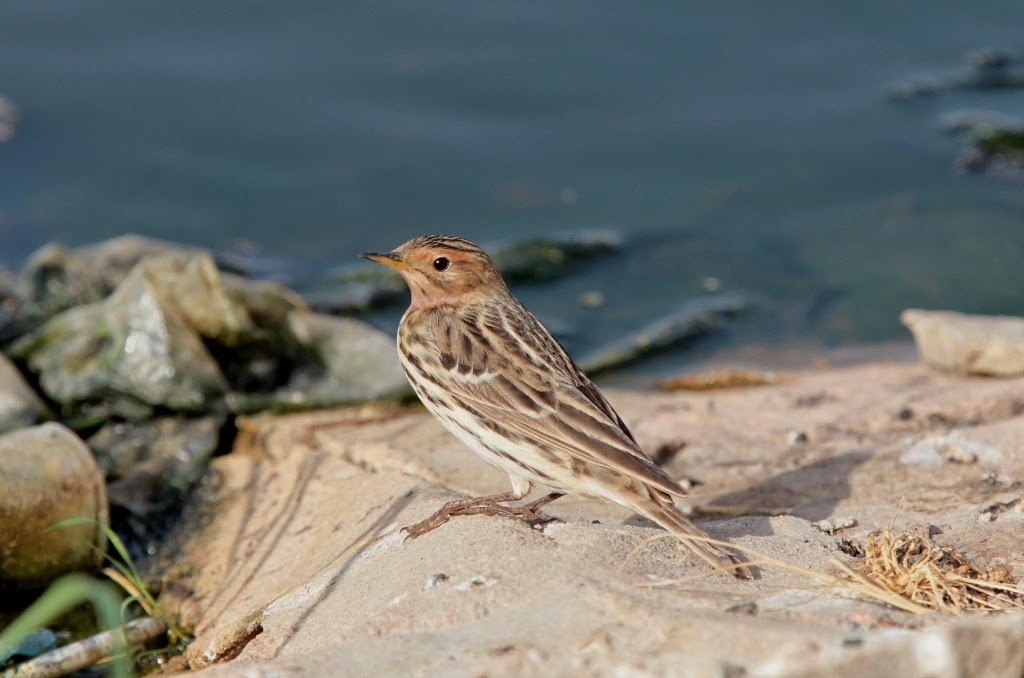 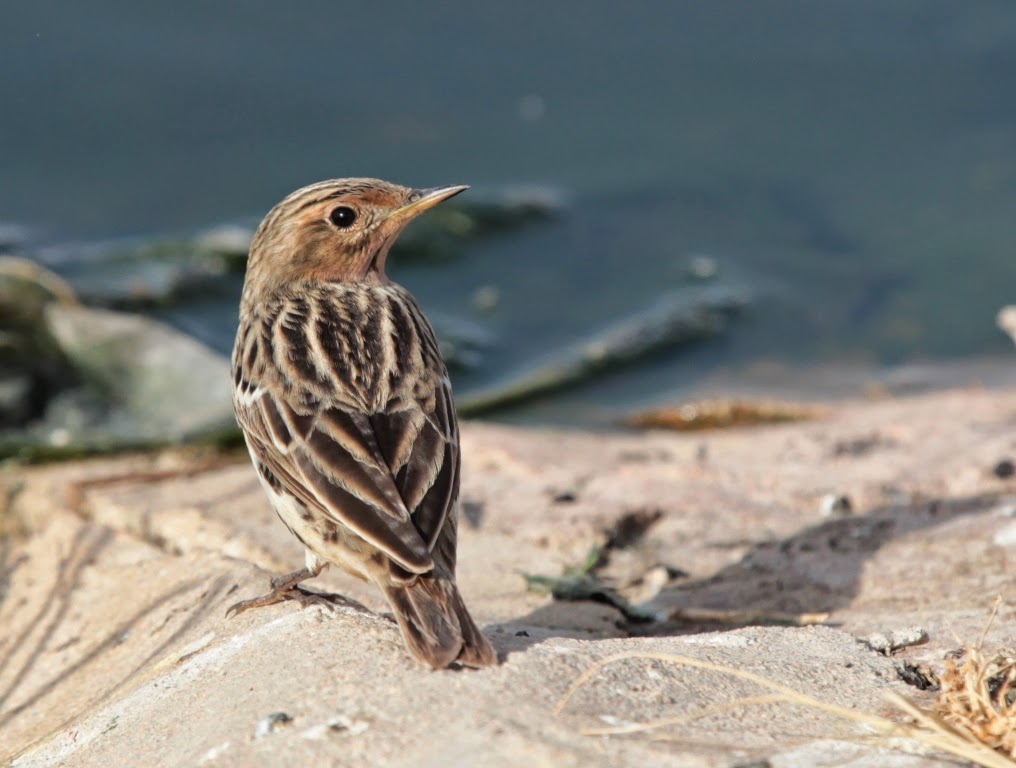 Posted by Chris Gibbins at 23:18 No comments: