I was in Melbourne, Australia, for work but managed some gulling. Here are some Pacific Gulls (L.pacificus) - a species that I was particularly keen to photograph.  'Impressive' is the only word needed to describe them.


I visited a short-tailed shearwater colony and found that each morning Pacific Gulls (and Kelps) came to feed on birds that were moribund, as well as to dig chicks out from burrows (which crows and Kelps did, but then once pulled out, Pacific came in and took over). So, the bird corpses in some of these images are shearwaters 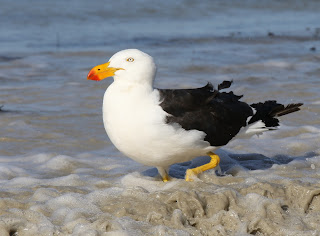 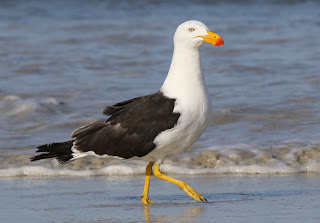 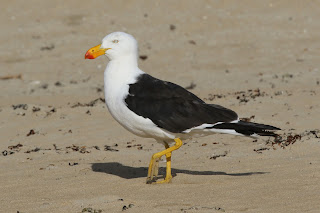 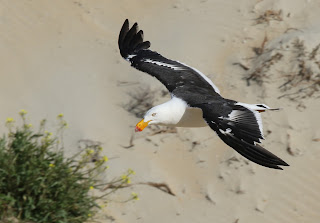 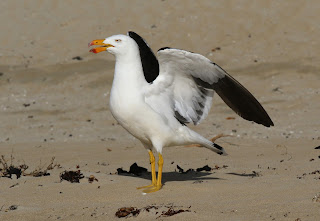 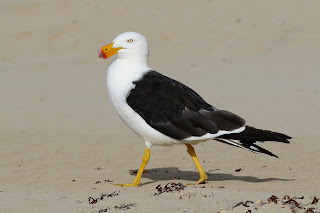 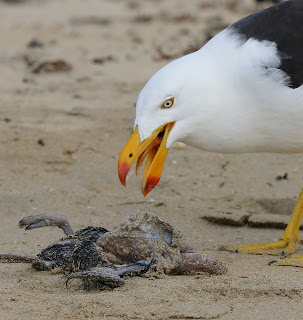 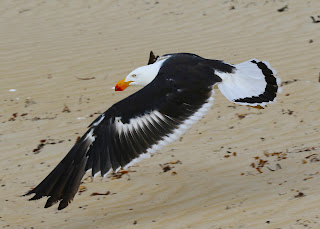 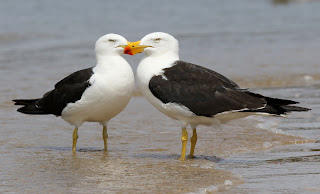 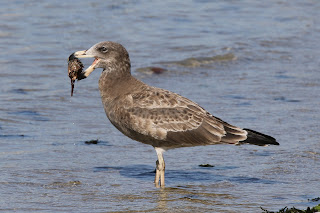 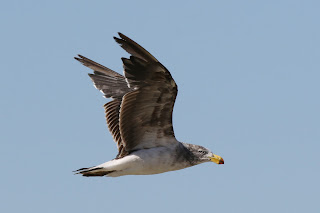 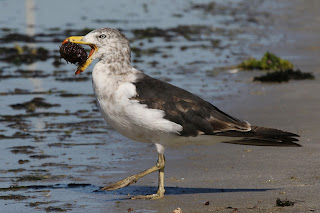 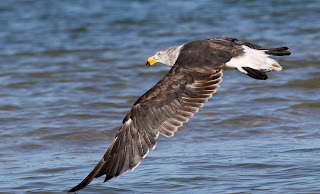 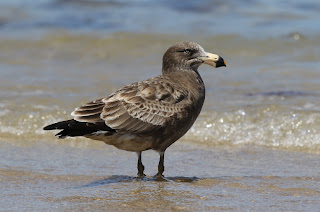 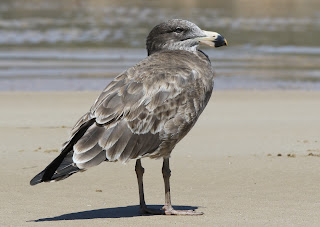 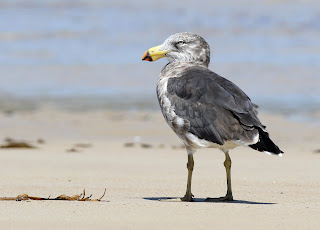 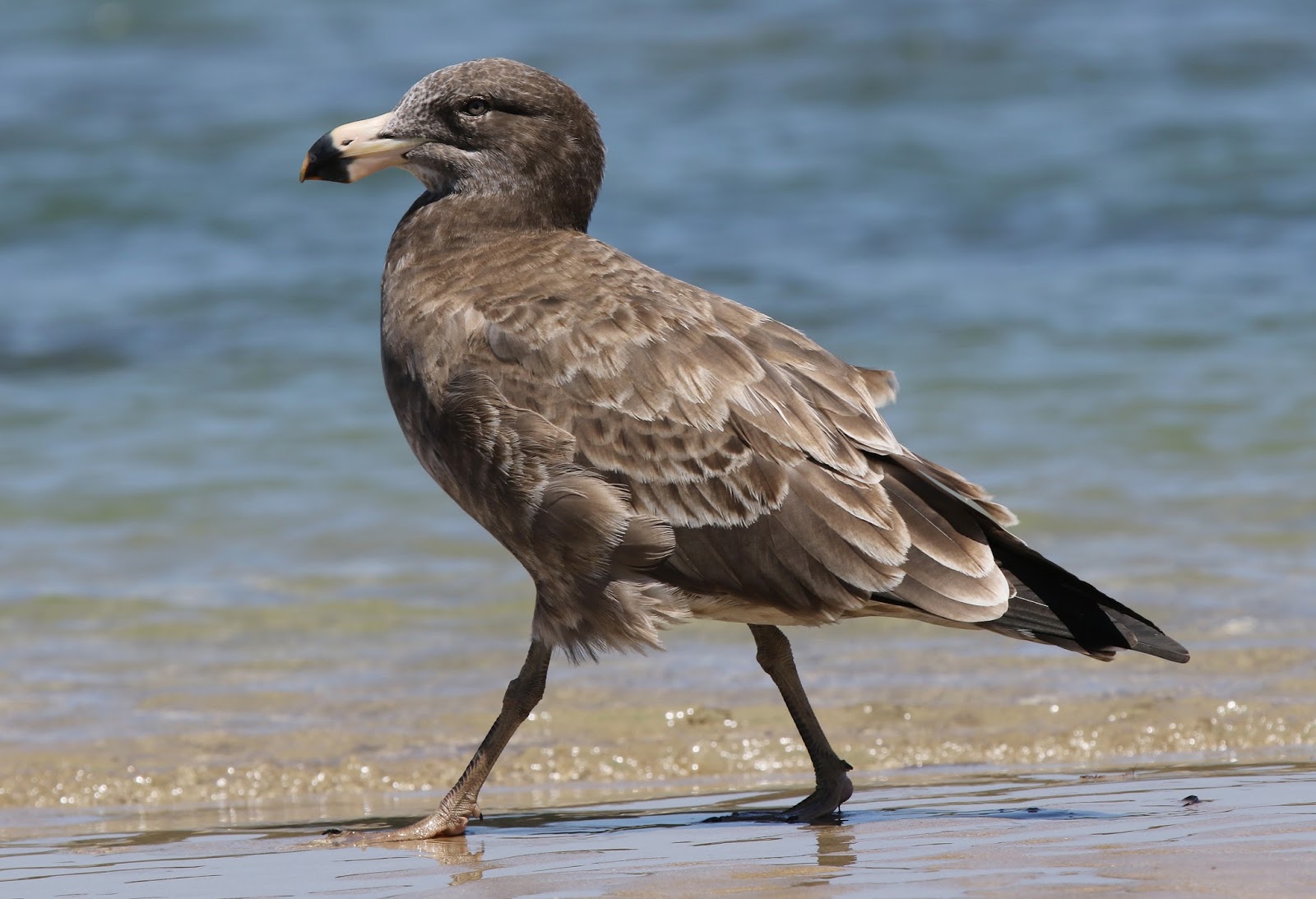 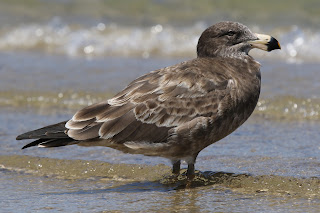 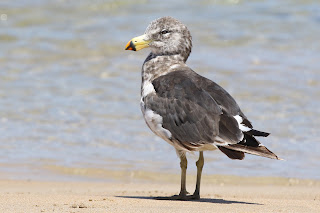